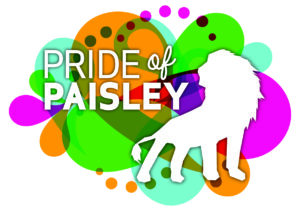 The Pride of Paisley Summer Trail 2016 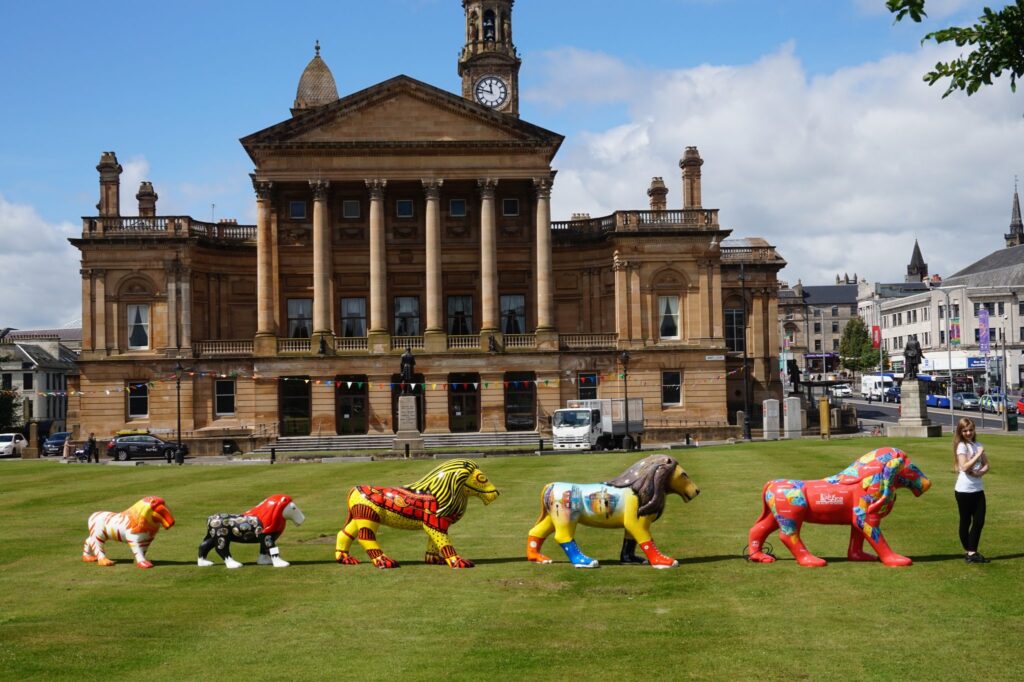 Lions were on the loose all across Paisley during the Summer of 2016, as the Pride of Paisley public art project came to town.

The 25 large colourful lions were auctioned off at the end of the event, to the benefit of two local hospices – ACCORD and St Vincent’s – with the final amount raised a staggering £79,300.

Paisley Love Buddie was the most sought after lion at auction fetching a magnificent £6500!

Inspired by Paisley Museum’s famous ‘Buddy the Lion’, each lion featured a different aspect of Paisley’s unique culture and heritage.

Alongside the 25 full-size lions, 40 mini lions, decorated by local schools, were spread around the area with the aim of attracting visitors into shops, cafes, and restaurants.

Bricks in Space Wall of Fame